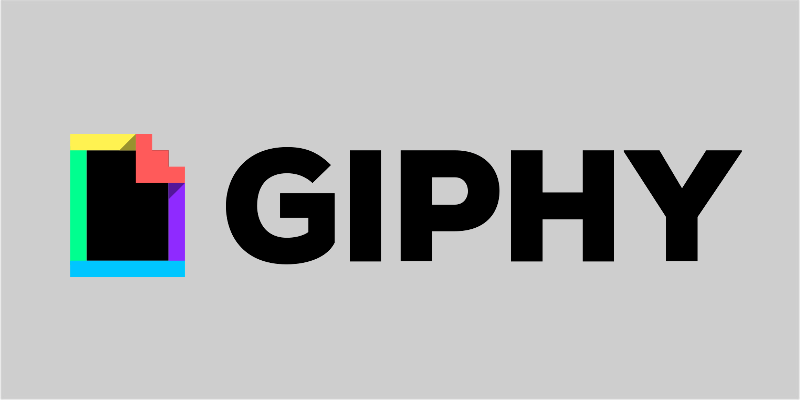 Who doesn’t love GIFs? They can easily turn any text conversation into a whole new level of entertainment, even if sometimes the images used are a touch inappropriate. Plus, with the integration of GIF search engines into most keyboard apps, it is now easier than ever before to quickly find and share a hysterical GIF. It’s so quick and easy you can keep playing pokies with one hand and have a GIF searched and sent with the other, and never even lose the rhythm of your reel spinning.

But, if there is something awesome out there in the internet, specifically something awesome that also works really well, you know its scent is going to be picked by a monster-corporation sooner or later. Because useful fun things, inevitably, must be monetised. Enter Facebook, laughing as it twirls its handlebar moustache.

It was recently confirmed that Facebook purchased Giphy for a cool $400 million. Which, as far as Facebook is concerned, is the equivalent of tossing a chauffeur a handful of coins. But why would Facebook want Giphy, you’re wondering? Indeed.

For those living on the moon, Giphy is, very simply, a database of searchable GIFS. It was launched in 2013, and since inception has amassed a not too shabby collection of around 65 million users. Though, you might be asking how exactly Giphy makes its money. It was only just recently that the database began allowing advertisers to sponsor GIFS, opening up a stream of revenue. Though, for the most part not much has happened in that regard. Star Wars created a few filters, but as far as anyone knows, no money was paid by Disney.

As it stands, GIFs are largely used for private chatting purposes. If anyone would use a sponsored GIF is extremely questionable. In fact, it is pretty safe to say that most would probably throw up their hands in extreme annoyance if half their GIF options were suddenly courtesy of Coca-Cola. So, what exactly is Facebook doing?

Economics professor at the Stanford Graduate School of Business, Michael Ostrovsky, shed some light on the picture. He pointed out that if Giphy had been successful at being an advertising company, Facebook would probably have had to pay significantly more than $400 million. In fact, the price tag would have probably been somewhere closer to the $4 billion mark.

As it stands, Ostrovsky suggests that Facebook would have to do some seriously creative things in order to make Giphy work in that regard. Though it isn’t impossible, it does seem like a bad deal. So again; what is Facebook planning?

Thanks For The Data 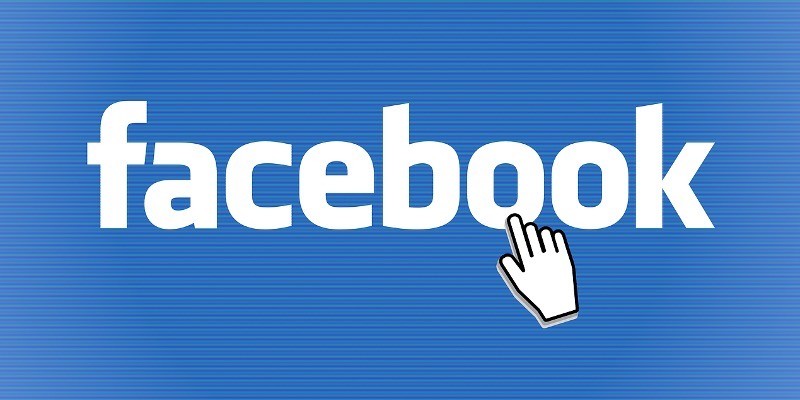 Ostrovsky got down to the meat of the situation. He explained that probably the biggest value of Giphy to Facebook is in the data. Isn’t it always these days? He pointed out that although Facebook probably already has loads of amassed data in regards to targeted advertising, what it didn’t have data on is hot topics. This information, in turn, could be rapidly utilised in a number of ways, including new product development.

Ostrovsky put it bluntly; virality is a big part of Facebook’s business, and deep insight as to what is and isn’t viral right now is a potential goldmine, assuming that there are systems in place to act quickly on new information, and turn it into something marketable.

But, how will the companies that use Giphy as an integrated part of their own service react to Facebook mining their data? Given that, with the purchase now finalised, Facebook will literally have a blatant spy stationed in their software. Doesn’t it seem logical that some companies may consider dropping Giphy altogether?

That, according to Ostrovsky, is a big part of Facebook’s sneaky genius. Given that 65 million people have become comfortable with using the software, many platforms, such as Twitter, may well be scared of suddenly replacing it. Twitter could potentially face a tsunami of backlash from users, which ultimately forces them to stick with Giphy, and thus, by extension, allow Facebook in the door to have a good sniff around.

So at the end of the day, given the new goldmine of data Facebook has gained access to, $400 million really is a pittance. It is a good deal, even without having to peddle sponsored GIFs.